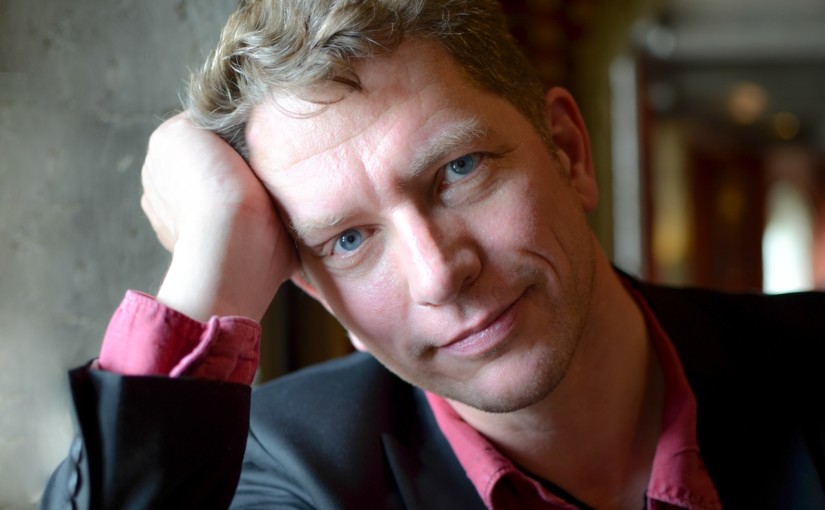 Wolfgang Mittelmaier has been living on the Southbank in London, UK for over 20 years.

Originally from Germany, Wolfgang studied Comparative Literature, English Literature, Drama and Dance at the University of Munich, Germany and at the University of Ireland, St.Patrick’s College Maynooth. He worked for the now defunct pioneering online service CompuServe around the time the Internet was born (1994-1997). In 1998 and 1999 he directed and produced two Shakespeare-based one-woman shows at the Edinburgh Festival Fringe. In June 2018, he premiered a new show called “Bach and Sonnets” at Ronnie Scott’s Upstairs.

He is currently working on several new projects based on Shakespeare’s Hamlet.

into German and wrote three books on computer topics (VB, wireless networks, PC hardware). After studying Sports and Remedial Massage with Mel Cash at the London School of Sports Massage, Wolfgang founded the mittelmaier clinic in 2002.